In this article the directives of religious literature in other religions books other than Qur’an has been discussed in the light of ‘sirat e Tayyiba’ of the Holy Prophet (SAW)’.The article examines the ruling about the study of Bible (revealed books). The Comparative Study of Religion is an important subject in Islamic Studies, this requires intense study of Bible. The question rises that the Christians and Jews converted to Islam in the era of Prophet (PBUH), whether they were prohibited from reading their Holy Books or they were allowed to do so? Moreover, Muslim in that ear did they used to read the revealed books or not? While examining the Sirat Literature both arguments can be developed and the views of Islamic scholars were divided in this regard. This study also reveals that whether Christians and Jews converted to Islam during the life of the Holy prophet Muhammad (SAW) were allowed to read their previous books or not. It also answers the question that whether Muslims in that era were allowed or prohibited to read religious books other than Qur’an. After reading the ‘Sirat literature’ Muslim Ulema are seemed divided on this issue. However; this study concludes that reading of revealed books like Bible for Muslims is permissible but under certain terms and conditions which are discussed in detail in the study. 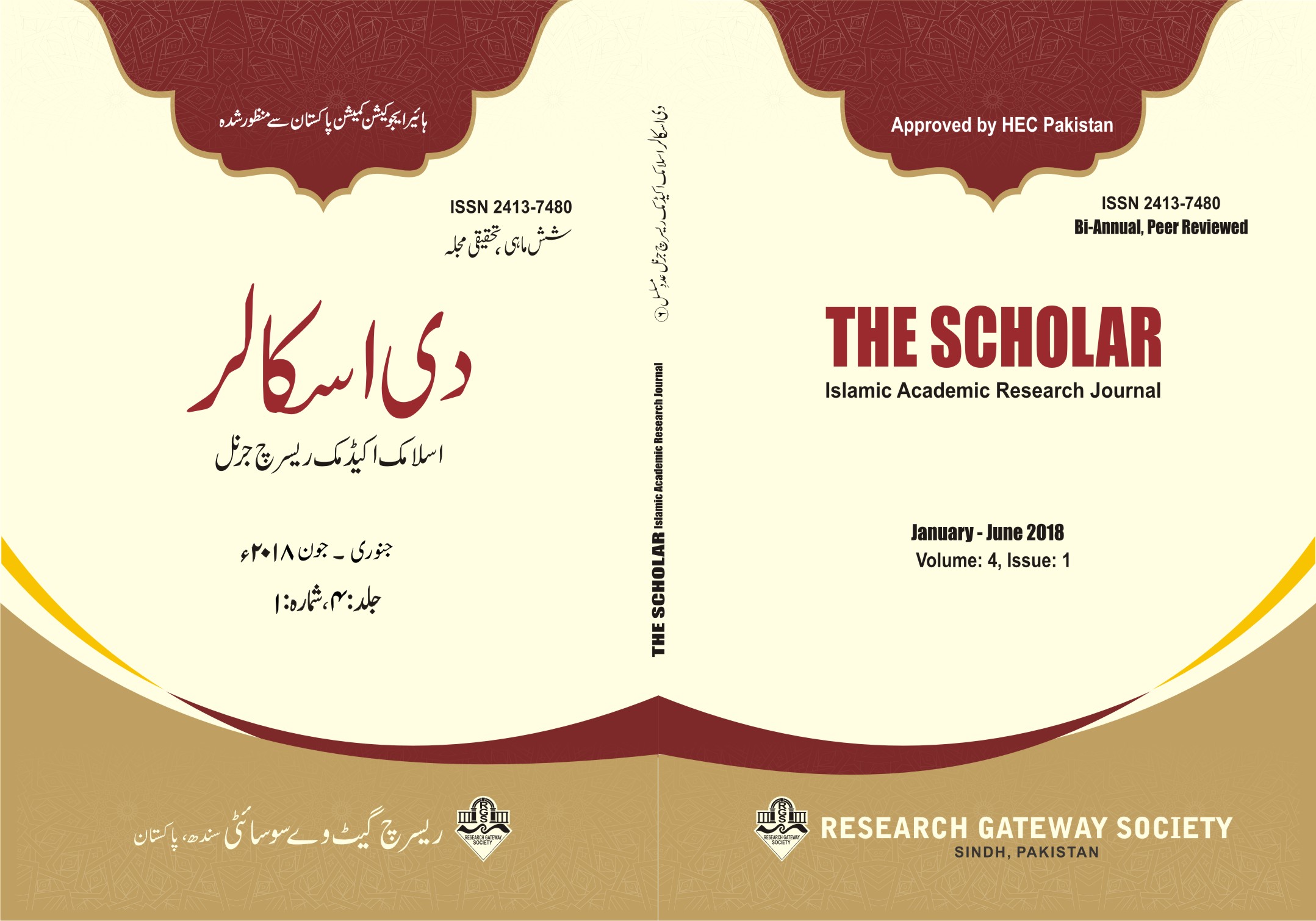