Syed Ihsanullah Shah, the son of Allama Syed Rushdullah Shah, was born in the village Pir Jhando which is situated near New Saeedabad Sindh. He was brought up in a spiritually pure environment of his home. He received his initial education form Madirsah Dar-ul-Rashad , which was founded by his father, at Pir Jhando. His teachers included the great scholars and fuqaha such as Hafiz Muhammad Amin of Cutch Bhuj, Molana Ubedullah Sindhi , Molana Muhammad Laghari, Molana Muhammad Akram Ansari  Halai, Molana Abdullah Laghari and others. Under the guidance of these scholars, he developed a tremendous potential as a teacher and preacher. He, accordingly, took these two tasks with a great sense of responsibility and enthusiasm. One of the key objectives of his life was to practice and promote the shariah that was brought to us by our beloved master Muhammad PBUH. He enjoyed a special attachment with the library and Madrisah Dar-ur-Rahad. The library which enjoyed heights of progress in the times of Pir Rushdullah Shah faced hardships in subsequent periods. But, Syed Ihsanullah Shah looked after the library with a great care and responsibility. He uplifted its status and prestigue by adding a number of useful titles on the subjects of Tasfeer, Hadith, Asma-ur-Rijal, History and other fields of Knowledge. Since he inherited the love of Hadith from his father and developed it further under the guidance of noble Imams, he collected and spent a huge amount of funds to gather relevant manuscripts from Makkah, Madinah, Iraq, Egypt, Syria, India and many other countries. Due to this love and attachment with the Sunnah of Rasool Allah PBUH, he was known as the Man of Sunnah. Practicing the Sunnah was an integral ingredient of his body and soul as if it was infused in his blood.          In a very short timeframe, he was able to make significant educational, spiritual and theological achievements. He departed this world at the young age of 45. His sons Syed Muhibullah Shah and Syed Badi-ud-Din Shah have rose as eminent scholars following the footsteps of their father. Their religio-educational services are also unforgettable. May Allah shower his blessings on these scholars and all the Muslims. 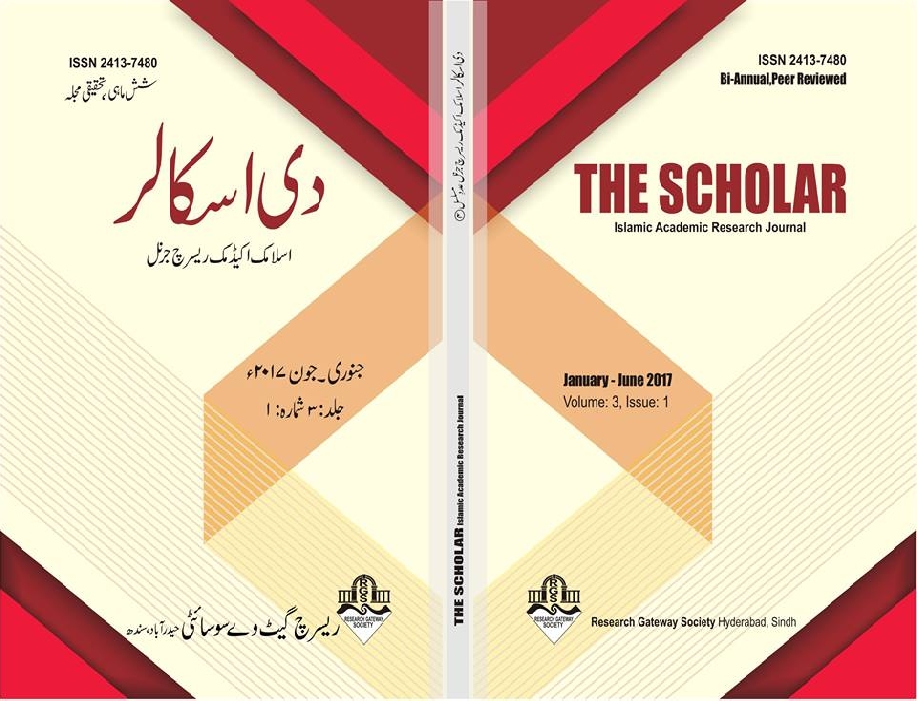