India has been contributing a lot to the Arabic language and literature since its arrival to the sub-continent. Its scholars, both Hindus and Muslims, did their best to enrich Arabic and to promote it on their motherland. Even they used the Arabic language as their secret language. Numerous scholars from different states and districts emerged to develop Arabic, its sciences and arts. They wrote books, both original and translation, and opened madrasah, colleges and universities to teach Arabic language and literature. From Azamgarh, which is a small district of India and a famous centre of Arabic and Islamic Studies, emerged several scholars to serve Arabic and to contribute to its development. Among such scholars there is one scholar, ‘Allamah Abd-ul-Hamid al-Farahi, whose name and fame crossed the boundaries of the nation. He became famous in the Arab world for his valuable contributions towards knowledge and different sciences. As regards Arabic he wrote books in Arabic, composed poems in Arabic and developed Arabic grammar. His treatises and pamphlets are so famous in this regard. They are taught in the India madrasas and are also prescribed in the Indian colleges and universities. He invented some new things and introduced some new methods in this field which are presented in this short article. 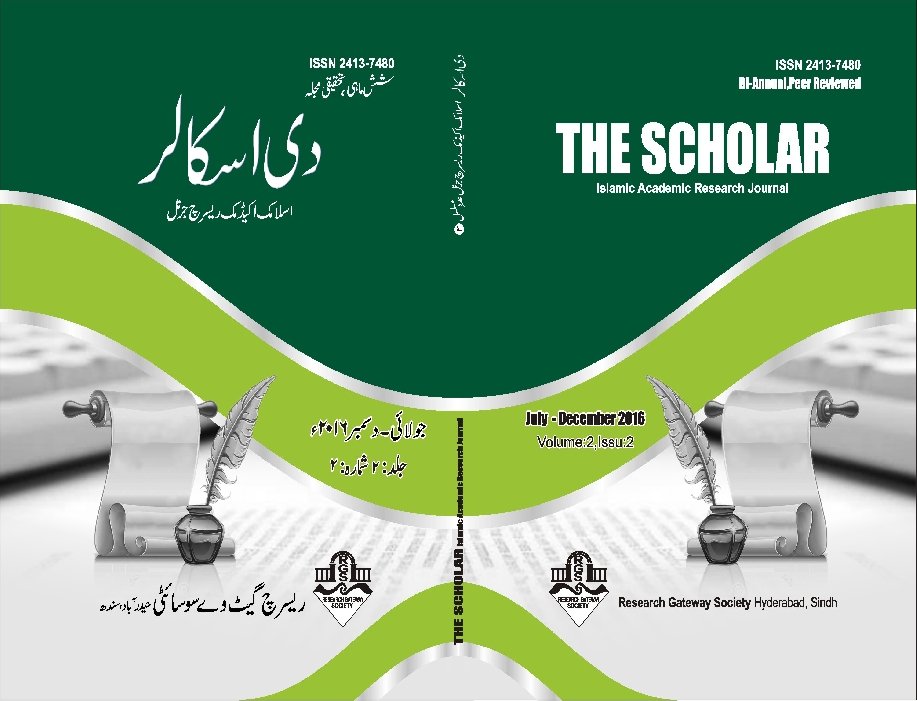