There are certain people who by nature are righteous and virtuous remain away from crimes. While, there are some other waspish people who do not abjure from crimes until they are punished. Otherwise they will be not only encouraged but will also pursue others to commit crimes. For such crimes Quran and Sunnah had told punishment: called Hudood. Whereas for certain other crimes punishment is not mentioned, its authority is handed over to the religious scholars, jurists and judges to determine suitable penalty so that criminals not only remain away from crimes but it also became a warning to others. Among such punishments one is Financial Penalty, which has been exercised in every country throughout the centuries. Whereas seeing ruler’s avaricious, covetous and unjustness some scholars have forbidden Financial Penalty as illegal.In this view, the present paper critically analyses the controversy of Muslim Scholars on legal position of Financial Penalty. 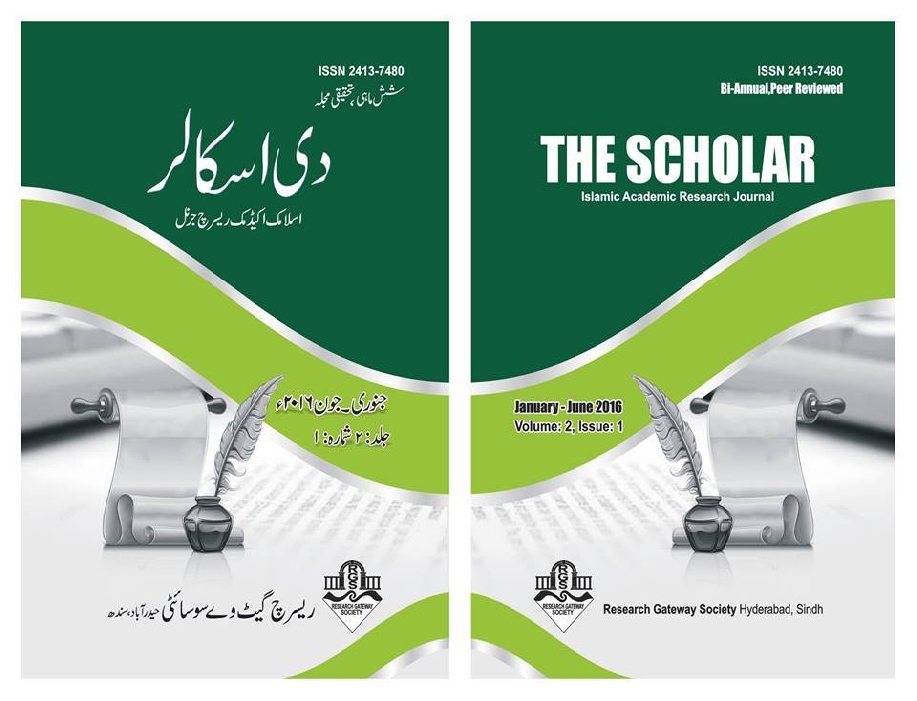