A message of Seerat-un-Nabi is supremacy of humanity. The Holy Prophet (PBUH) verbally as well as practically ensured to respect mankind. Supremacy of humanity means that a man didn’t cross the etiquettes in case of having appositive views as well as in war. It would be the respect of mankind that if he gives him respect without a chill as regarded him a man and treated him on the grounds of self-esteem as well as do cooperation with him. The Prophet Muhammad (PBUH) has given orders to respect a man on the humanitarianism. He ensured to deal with respect of life under moral bondages. In a broader sense that no one will put views against the respect of mankind but practically many things will create the hurdles in this way. On those expectations which have been chosen and taught by the Prophet of Allah to give respect to mankind are the key elements towards the supremacy of humanity. The savior of mankind Prophet Muhammad (PBUH) has given the basic steps which create the respect for mankind, in which prominent things are as follows. 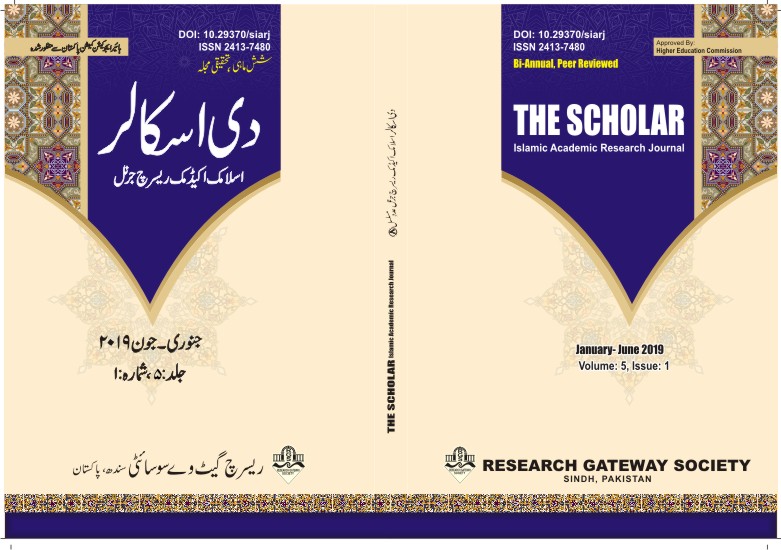